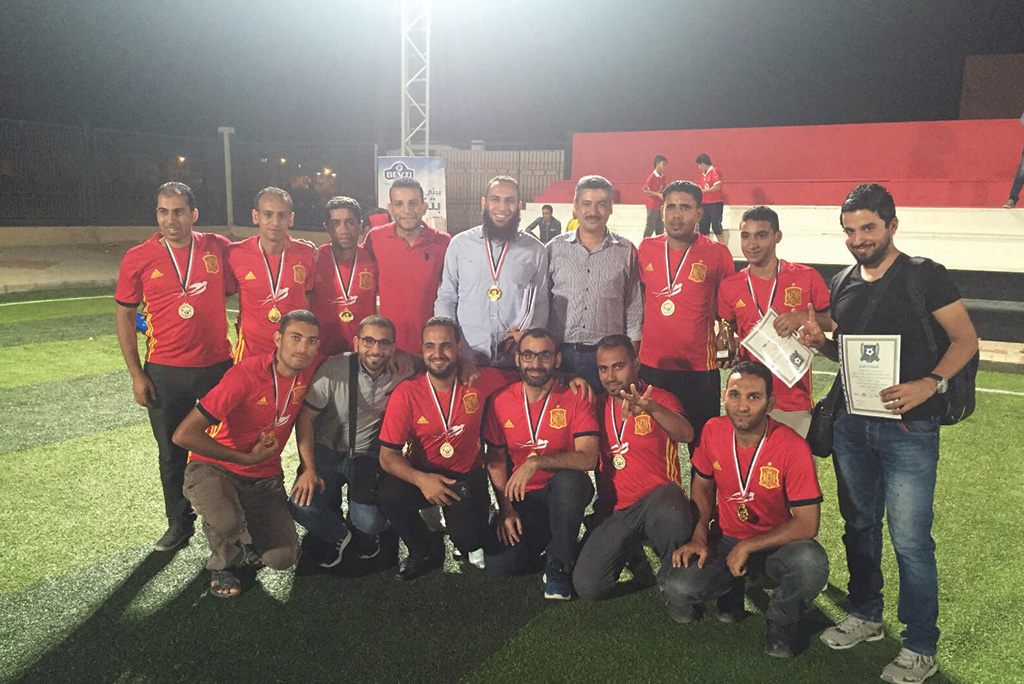 Soccer is a universal sport and crosses all geographic, ethnic, and religious boundaries. Almost everyone knows of, plays, or has watched others play soccer and, aside from goals scored and long standing team rivalries, the most important aspect of the sport lies in it’s ability to expedite positive social change.

Lesaffre Egypt has taken the initiative to organize an annual soccer competition in the holy month of Ramadan between Lesaffre employees and the employees of other factories in the same geographical area. We started this league in 2016 with four teams, by 2017, we grew to six teams.

Our aim is to maximize the number of teams and build a strong social network between Lesaffre Egypt and other industries in the same area.